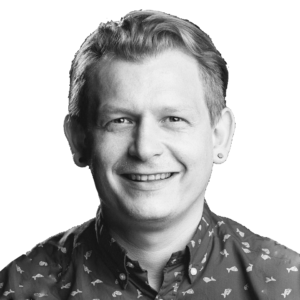 Adam Mickiewicz graduated in Poznan University (2008), studied also at Jagiellonian University in Krakow (2004-2005) and Universita della Calabria in Cosenza (2007). Lecturer and workshop leader at University of Lower Silesia, Film Academy, Academy of Polish Film, and others. 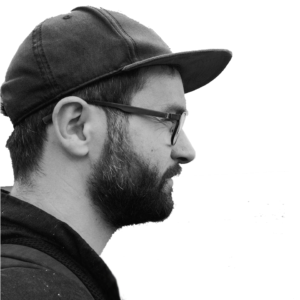 Film journalist, cultural animator and organiser of many cultural events. For three years he worked for Stopklatka and published his articles in Aktivist, Rita Baum, Dwutygodnik, Portalfilmowy.pl. Between 2009 and 2010 he was an editor-in-chief of culture portal G-punkt.pl. He was a member of Misja w Komie (Mobile Mission) movement, where he prepared information for the European Congress of Culture. Founder and vice president of the Wrocław Film Foundation.

In the years 2012-2018 he coordinated the debates during Docs Against Gravity as well as gives lectures during Multikino Film Academy and Nowe Horyzonty Film Education. A co-author of „Stanislaw Lenartowicz- twórca osobny” book.

He also created a film education program for the Culture Laboratory in Sokołowsko, implemented in 2017-2018. Winner of the Scholarship of the Minister of Culture and National Heritage for 2018 & 2020 in the field of „Animation of culture and cultural education”. He also lectures at the Warsaw Film School. 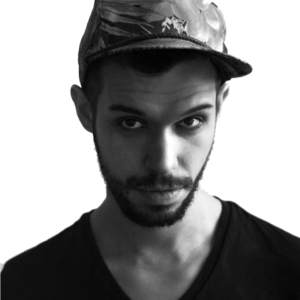 music and culture journalist. From 2012- 2013 he was the editor-in-chief of the cultural service G-punkt.pl; before that, he was the music director of Wrocław’s Radio LUZ. He collaborates with “ArtBusiness” and “Piana Magazine”, among others, and is also the co-creator of the pop culture blog Popvictims.pl. A speaker and moderator of debates, meetings with artists and press conferences revolving around music and film (the T-Mobile Nowe Horyzonty Festival, Eklektik Session, Academy of Documentary Films’ “MovieWro”, Podwodny Wrocław (Underwater Wrocław), Wrocław Sound, and Wrocław Guitar Festival, among others). Press officer for cultural institutions and events (CRZ Krzywy Komin, DOK . Incubator 2013). Organizer and chairman of the chapter that awards the “Szczyt Kultury”, an award for cultural events organizers in Wroclaw and Lower Silesia. Kuba is the author of “The Seventh Continent” program, which is under the honorary patronage of the Australian and New Zealand embassies. 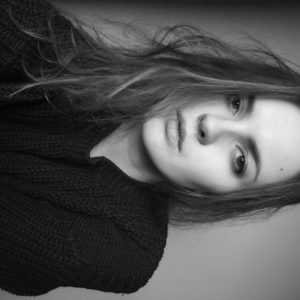 She studied Creative Writing and Philosophy at the University of Wroclaw. She works with translations and cultural events production. Associated with the Wrocław Film Foundation. Involved in the organization of Polish Cinema for Beginners, MIASTOmovie Festival and SPEKTRUM Świdnica Film Festival, where she coordinates the „Youth Perspective” Competitions. Co-creates Millenium Docs Against Gravity Wrocław, co-worked with TIFF Collective Foundation, Art Transparent Foundation and BRAVE CINEMA 2018. Director of the Low Flights Festival. 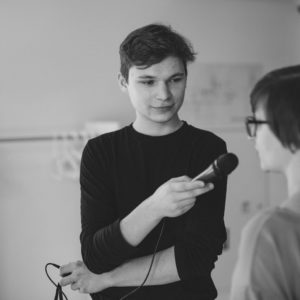 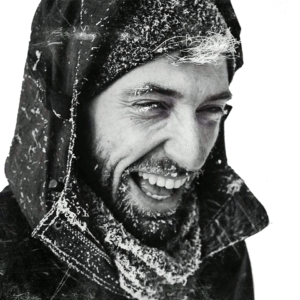 journalist, film producer, member of film production company Centrala. As a student he worked for TVP 3 Wroclaw and RBB TV in Berlin and wrote for Machina Magazine and German newspaper Schwaebisches Tagblatt. He is a co-author of a book about the work of Louis Bunuel. After graduating from Spanish Philology in the University of Wroclaw, he begun working as a film producer and has worked on productions of both documentaries and feature films. He is a graduate from Andrzej Wajda’s Masters School with a major in creative production, and a winner of MFG Film Foerderung Baden Wuertemberg scholarship. He attended Ludwigsburg-Paris Atelier and graduated from La Femis in France and NFTS in London with specialisation in film production.